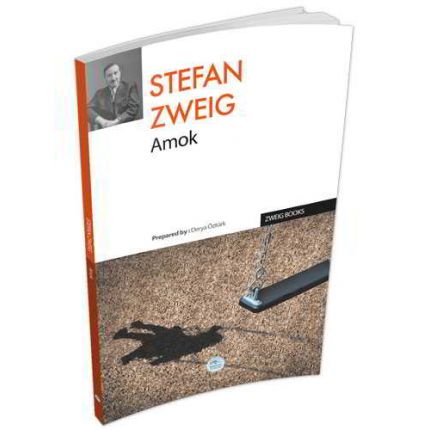 Its the story of a doctor facing an existential crisis in what was. when Zweig wrote thisstory in 1922, the Dutch East Indies. A psychological study that shows the character confronted by a moral dilemma that becomes an irrational compulsion which destroys him, the novella is framed as a narrative within a narrative. A Stranger meets this distraught doctor hiding himself away from everyone as their ship returns to Europe. and the doctor unburdens himself to the stranger in the dark of the night, even though, as the reader eventually learns. there is some risk to him in doing so. 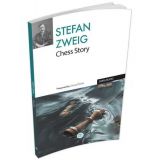 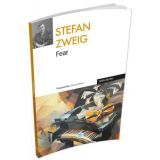 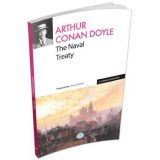 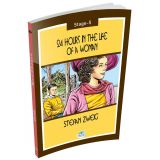 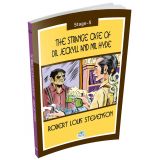 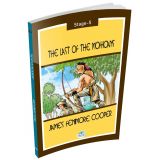 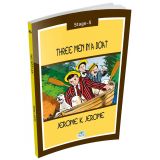 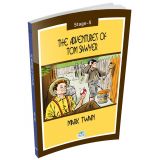 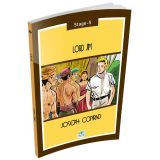 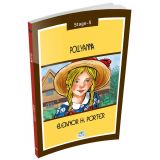