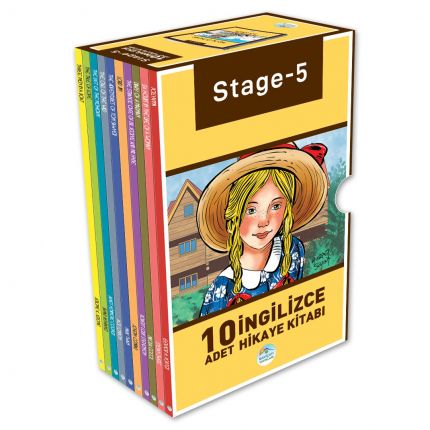 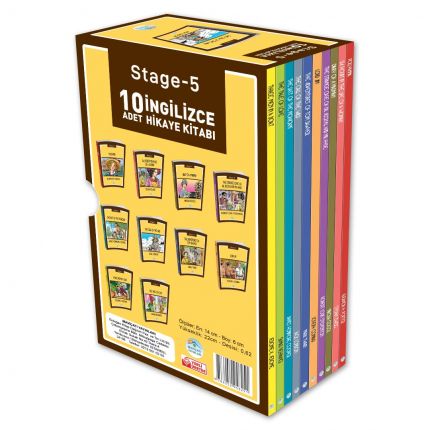 24 Hours in the Life of a Woman (56 Sayfa)
The dramatic disappearance of the wife of a wealthy businessman from a small hotel on the French Riviera prompts a distinguished English widow to recount her fleeting encounter with a young aristocrat many years before in Monte Carlo.

Diary Of A Madman (54 Sayfa)
The book centers on the life of Poprishchin, a low-ranking civil servant and titular counsellor who yearns to be noticed by a beautiful woman, the daughter of a senior official, with whom he has fallen in love. His diary records his gradual slide into insanity.

The Strange Case of Dr. Jeckyll and Mr. Hyde (56 Sayfa)
Scientist Dr. Henry Jekyll believes every human has two minds: one good and one evil. He develops a potion to separate them from each other. Soon, his evil mind takes over, and Dr. Jekyll becomes a hideous fiend known as Mr. Hyde.

Lord Jim (68 Sayfa)
A hundred years ago a seaman’s life was full of danger, but Jim, the first mate on board the Patna, is not afraid of danger. He is young, strong, confident of his bravery. He dreams of great adventures - and the chance to show the world what a hero he is. But the sea is no place for dreamers.

Pollyanna (64 Sayfa)
The orphan girl Pollyanna moves in with her strict aunt in New England. Despite a difficult start, Pollyannas exuberance and positivity affect everyone who meets her, and she spreads joy and love wherever she goes.

The Adventures of Tom Sawyer (66 Sayfa)
Tom and Huck fish and swim in the Mississippi River, search for buried treasure, and hide in a haunted house. Tom Sawyer falls for pretty Becky Thatcher, tricks his pals into painting a fence for him, and stages an elaborate prank on the schoolmaster.

The Call of the Wild (62 Sayfa)
Here is the ultimate dog story, one filled with emotion, adventure, and excitement. During the Gold Rush, Buck is snatched away from his peaceful home and brought to the harsh and bitter Yukon to become a sled dog.

The Last of the Mohicans (54 Sayfa)
Chingachgook and Uncas are the last living members of the great Mohican tribe. Hawkeye, a colonial scout, is their companion and loyal friend. In the midst of the French and Indian War, these three will risk everything to lead the two daughters of a British colonel to safety through the battle-torn northern wilderness.

The Tale of Love (54 Sayfa)
In this book, you will find the two other stories of Samad Behrangi, which are not known so much. In the Tale of Love, he tells us the impossible love of a lackey who serves the King’s daughter.

Three Men in a Boat (68 Sayfa)
J. and his friends George and Harris decide that a jaunt up the Thames would suit them to a T. But when they set off, they can hardly predict the troubles that lie ahead with tow-ropes, unreliable weather forecasts and tins of pineapple chunks—not to mention the devastation left in the wake of J.’s small fox-terrier Montmorency.
Barkod:
9786052946251
Yayınevi:
Mavi Çatı Yayınları
Yazar:
Komisyon
Sayfa:
600 Sayfa
Kağıt:
2.Hamur Kağıt
Boyut:
13.50x21.00 cm 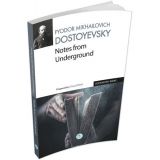 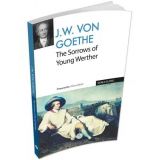 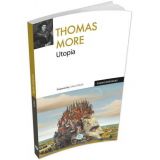 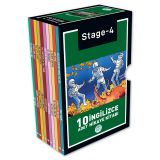 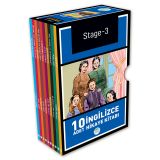